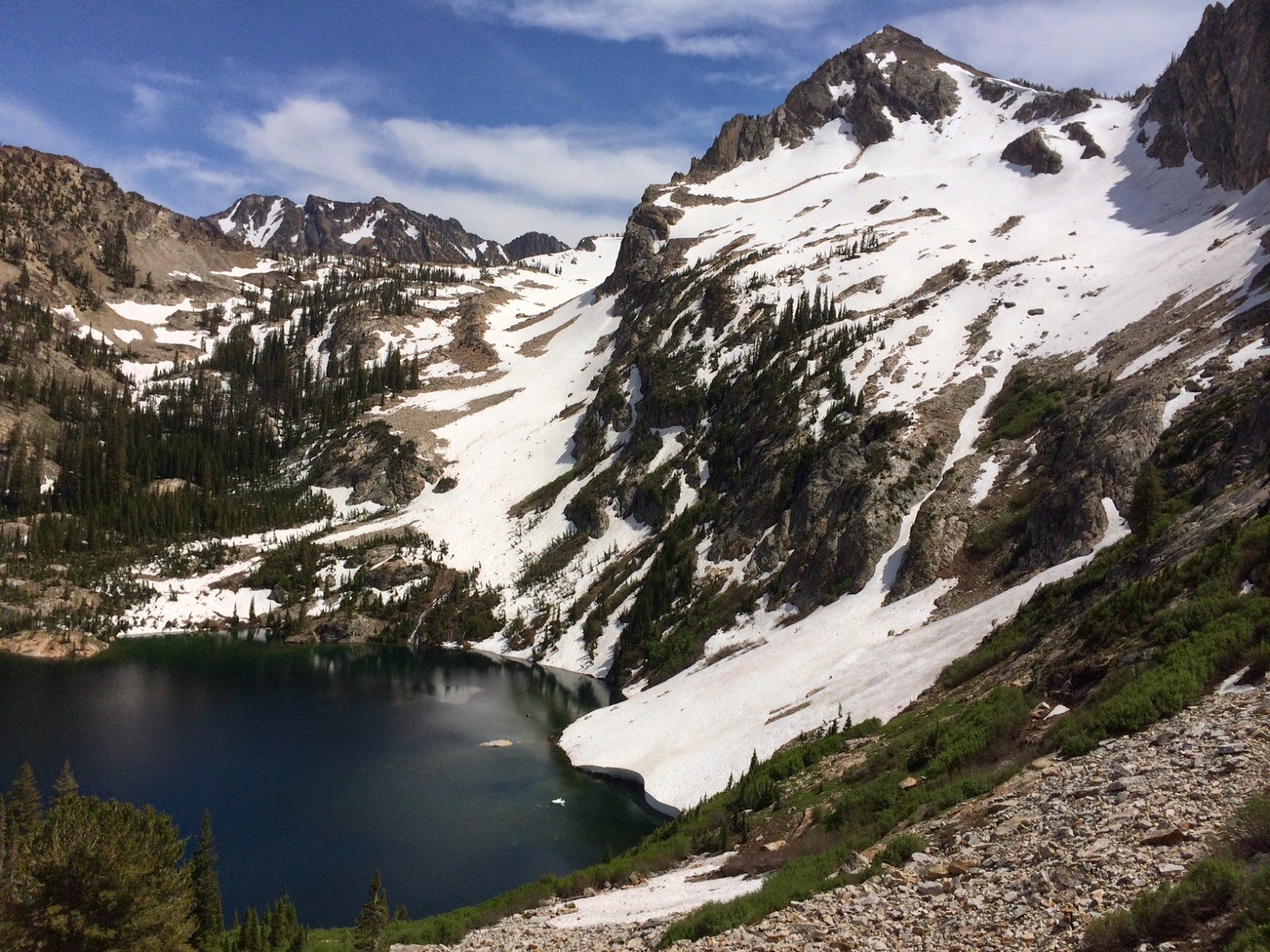 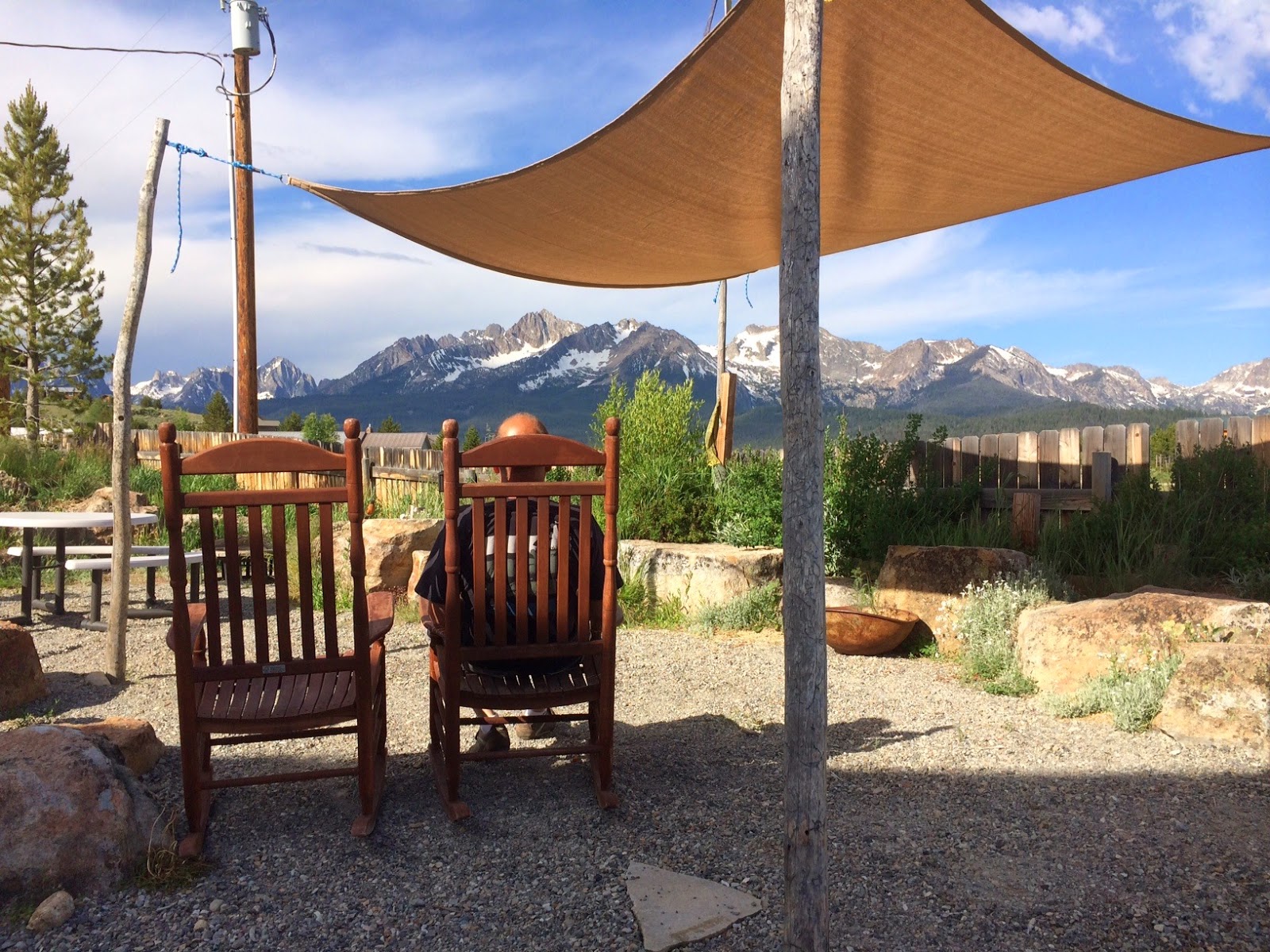 "Let's wait for that repair until I get back from vacation," I suggested.
"Where are you going?" my mechanic inquired.
"Just some exploring in Idaho, to places we have never been in the south central area."
"You should go to Stanley.  It's the greatest place at the base of the Sawtooths.  We go there a lot to snowmobile."
Little did we know that this lead would pay off with so much enjoyment for Esther and I.  We headed out at the beginning of the week, traveling across the northern swath of Washington on Highway 20: North Cascades Highway, Winthrop, Republic, Kettle Falls.  Then we started dropping down the length of Idaho: Sandpoint, Coeur D Alene, Moscow and the surprising tourist trap of McCall.  We had been reading about Stanley for most of the trip and anticipated it as the highlight of the week.  It did not disappoint; in fact it exceeded our expectations.  We stayed two nights, which as you know is an exception for this rambling couple.  We were fortunate to find accommodations given the week of the Fourth.  The best way to describe Stanley Valley is the Teton Valley without the crowds.  The majestic Sawtooth peaks dominate the horizon.  The scenic Salmon River meanders through green meadows.  Redfish Lake is similar to Jenny Lake in the Tetons and Lake Louise in Banff.  The highlight of our time was an eleven mile hike up to Alpine and Sawtooth Lakes.  The Sawtooth peaks towered over the pristine mountain lakes.  The 'popular' trail had a few other hikers, but we felt alone in the vast wilderness. Stanley and the Sawtooths definitely earned a place Bulthuis vacation lore.
Posted by Southworth Sailor at 8:57 PM